We are very excited with the year ahead here on the Causeway Coast.  We have something for everyone whether you are new to Surfing & Stand Up Paddleboarding or are looking to learn new skills and techniques in the ever increasing past time here in Northern Ireland. Events for children and events for adults and of course are extremely popular Gutsy Girl Events Weekends will be running all year round.

A side from our events we still offer our original / classic Long Line Services including daily Surf and Stand Up Paddleboarding Lessons and Rental.

If there is something you see here and would like it to be a private event such as Hen/Stag, Family or Corporate please get in touch and we are happy to make your vision a reality. 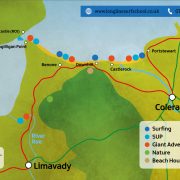 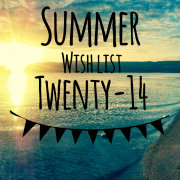 We are just full of surprises!! 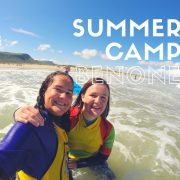 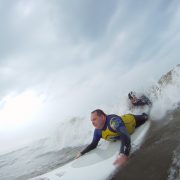 Surfing for the blind 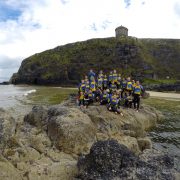