Well so much for my Super Wednesday as it has nearly been a month since my last post. Been back in Northern Ireland for a while now and just been getting back into normal life… setting up home again and meeting up with friends and even opened up surf school on the 5th of January!! Never thought I would ever do that. Its definitely colder here than Cornwall. Boots and Hat always!!! The surf has been really good. Had some epic sessions at Benone and haven’t really surfed anywhere else apart from a new spot just down from my house which I never got to surf before. Really excited because it will break this weekend so that will be my blog for next week.

Snowy peaks of Binevenagh from the waters of Benone

Anyway I got sent a video from a friend of friend the other day of a local surfer from Portrush and his view on the lifestyle and sport. Very nice and maybe get some footage to do one for Benone soon so all them boys can see the quality of surf on the other side of the Bann!! That is meant to be taken lighthearted. I don’t put them emotion things on so you would know (e.g 🙂 ) Well guys it was filmed and edited by MFX two bad Productions (John McGilloway)

Enjoy and have an awesome Wednesday 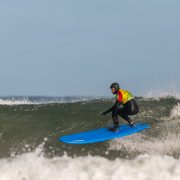 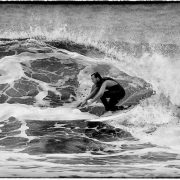 Surf Trip of a Lifetime 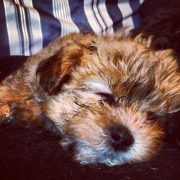 It’s been too long…… but were back with super Wednesdays !! 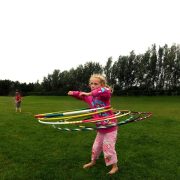 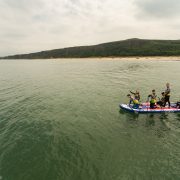